(2019 - )
Following the resolution of Mission 8 in the summer of 2019, IARC released the details for Mission 9 in October of that year. For this mission, the scenario is a dystopian future ruled by an AI overlord patrolling the seas using autonomous Hunter-Killer vessels, where the team is part of a resistance group based on a remote island. The mission is to use an autonomous drone to replace the communications module on one of these vessels with our own, rendering it under our control.

Mission 9 presents a vastly different set of challenges compared to previous missions. The mission will take place outdoors over long distances, with the drone having to fly 3km to and from the vessel. During the competition the vessel will only be represented by an occasionally moving mast, where the communications module is installed. The drone must recognize the mast, synchronize with its movement, detach and dispose of the previous module and finally attach our own replacement.
‍
Here are the rules of Mission 9 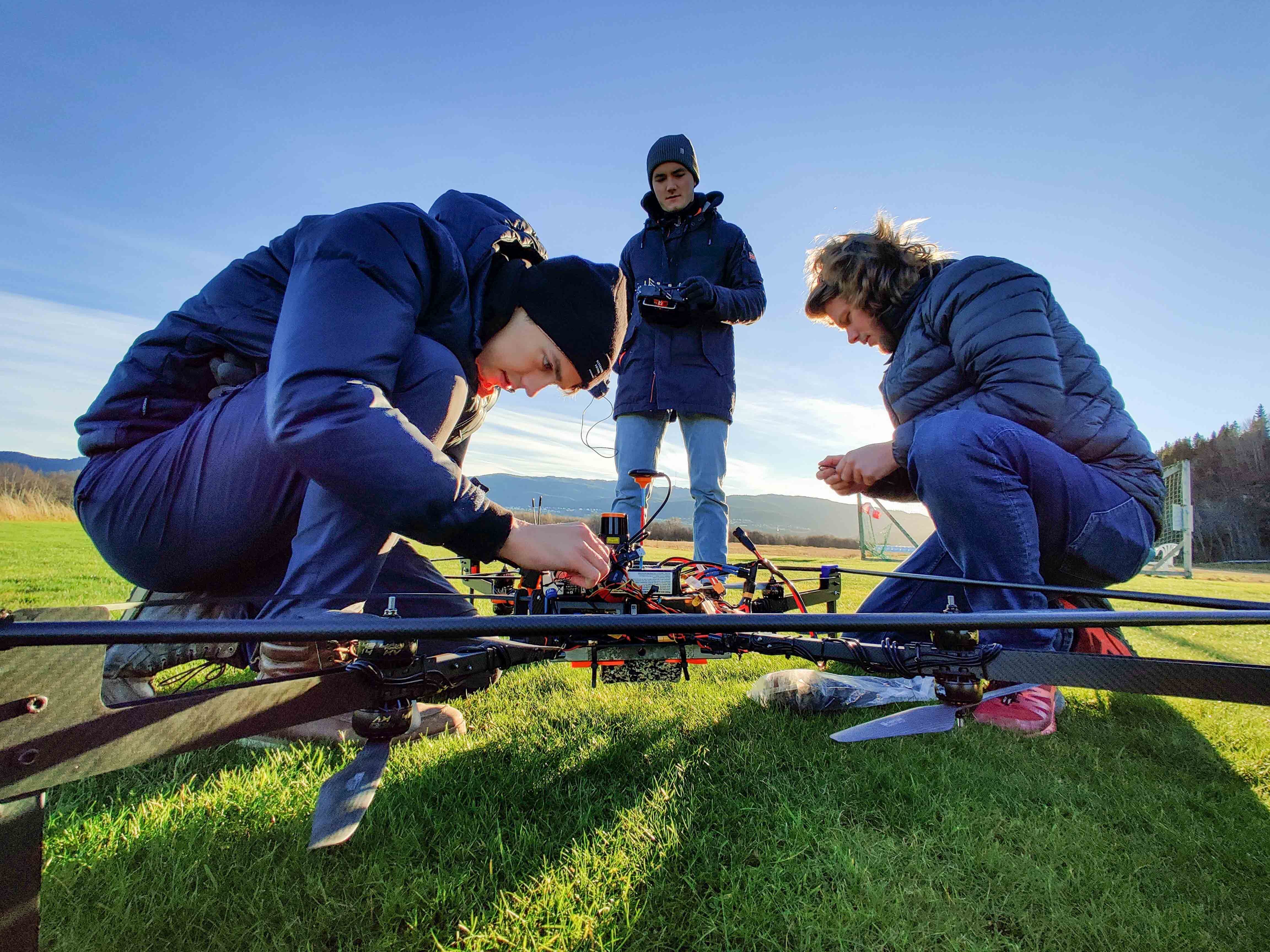 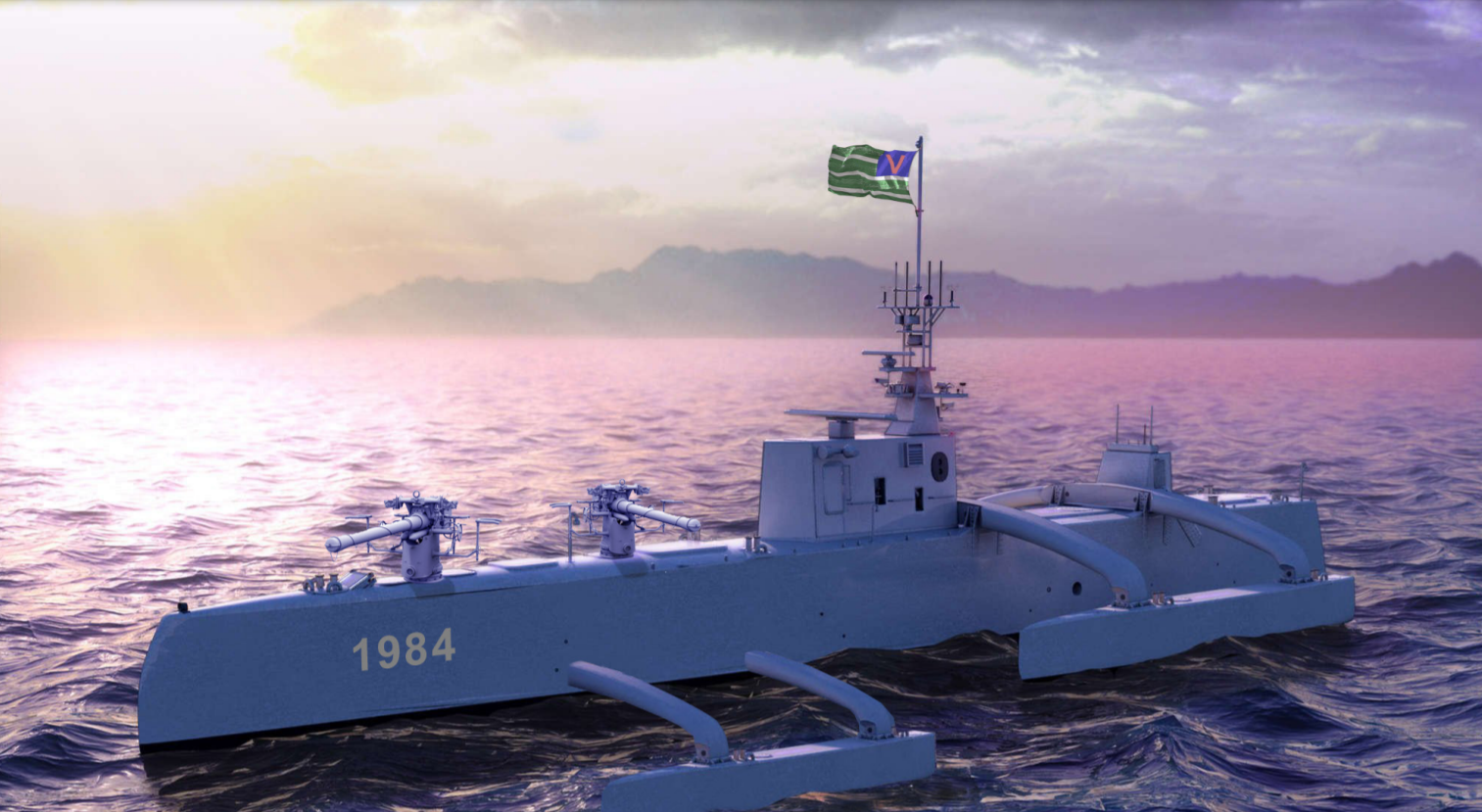 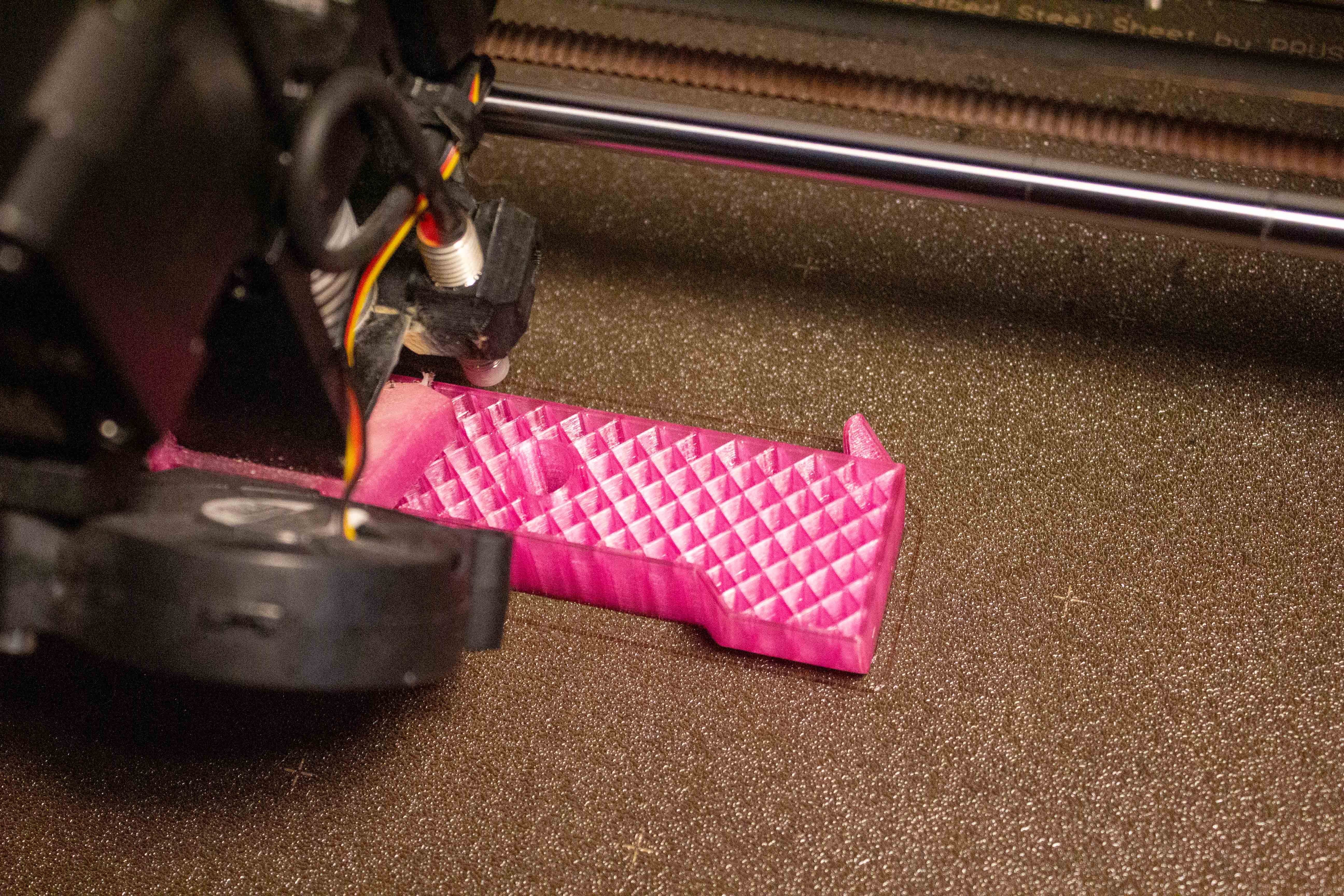 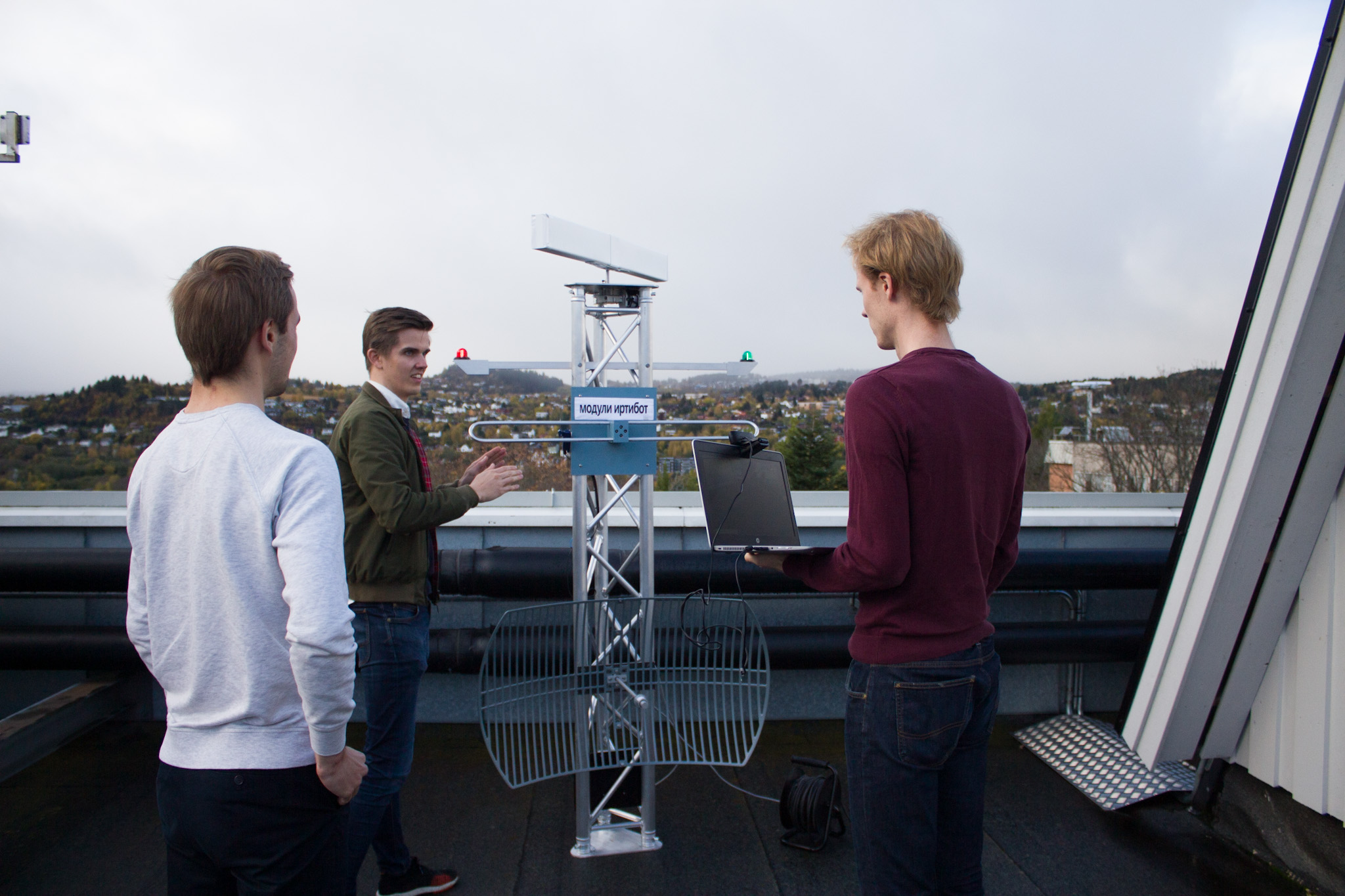